Trinity's got Talent - the I.T and Media student's reviews 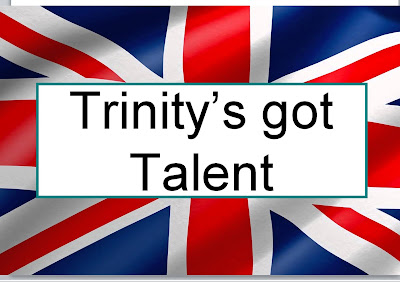 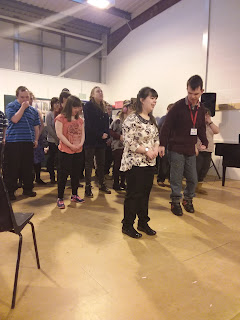 Group performance 'Delilah'
On the 31st January 2017 students from Trinity Work Skills decide to perform a show call Trinity Got Talent which was perform at Unit 2B. The performances showcased the amazing talents that us students have. Acts ranged from singing, signing, and dancing. The show started at 1:00pm till 3:00pm with light refreshments. There were lots of groups involved in the show such as the Performing Arts group and the I.T group who took videos and photos of the event.
Read on to find out more from the other students....
Chad Hollinsworth 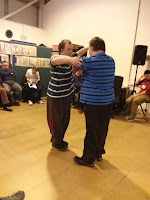 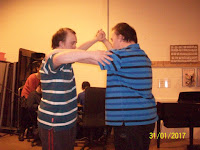 
My names Alistair and I had to be compere which is just a fancy name for host for Trinity’s got talent. I had to introduce a range of acts from singing and dancing to signing and even a piano solo from Jenny Hadfield.

As much as I wanted to be in the performance I preferred to be the host as I didn’t have to perform anything and I could improvise if something went wrong which fortunately didn’t , good job . The sound and photography team also did very well. A good job by all.
Alistair Smith 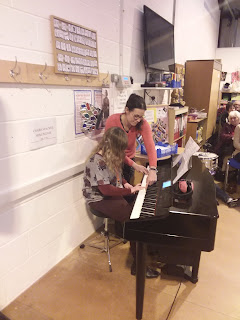 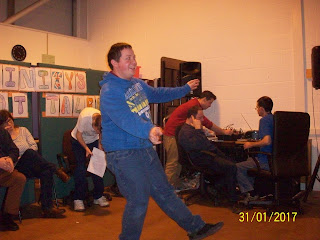 
My name’s is Adam and I performed in the first Act.  I was part of a group we signed Delilah and I enjoyed it a lot because I’m a Stoke fan and its one of their songs. We all did well. Afterwards I took photos of the other acts there were group performances signing and singing songs such as Busted and Blame it on the boogie
Adam Jones 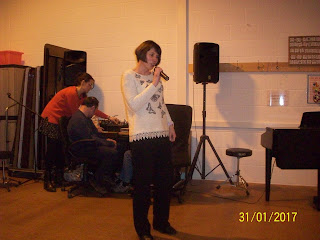 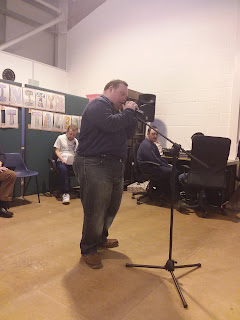 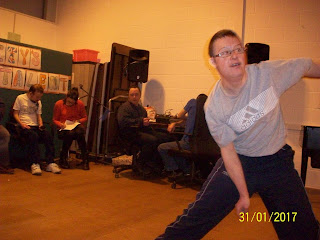 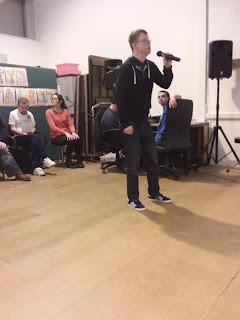 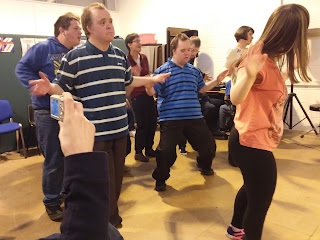 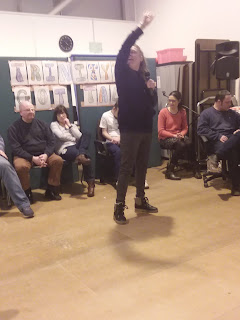 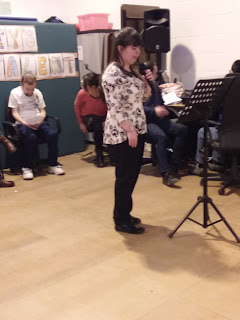 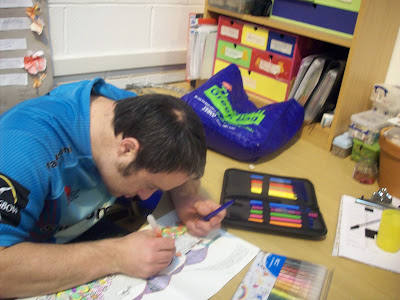 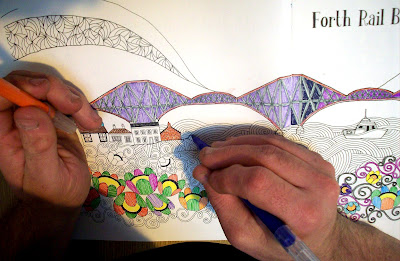 I can tell you a lot about colouring because it is one of my favourite pastimes. The best way to complete a colouring book is to start with the front page. 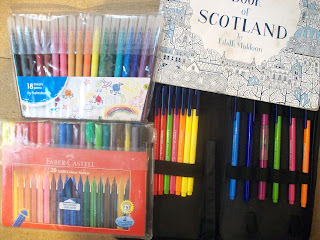 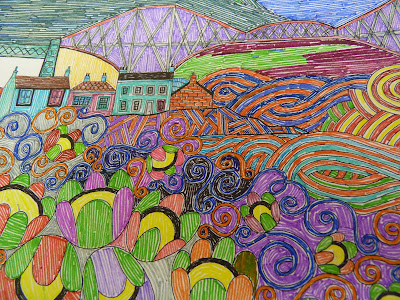 I like this book because it's filled with kind pictures of Scottish places like Edinburgh and Balmoral castle. Depending on the how much detail I put in to each picture it can take a few weeks to complete. I find the time to colour in at home & at Trinity during my breaks. 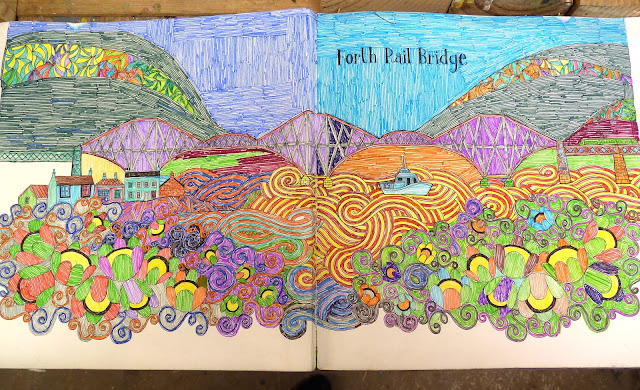 Sometimes it's good to mix hobbies. I like wood burning too so I'm now wood burning one of the pictures from my book onto a piece of wood.